The aim of this IC Youth Summer Camp was to gather young and active people for discussing the challenges Europe is facing today and to encourage them to take actions, especially in the field of politics.

The speeches and presentations delivered by the professionals on economic situation in Europe, the issues of the Third world countries and the problems of immigration and emigration were both informative and thought provoking. The speakers stimulated intense discussions that followed their speeches and provided the audience with critical insights.

One more productive activity was working in national and mixed groups, where the participants discussed economic, political and environmental problems as well as educational, ethical and social issues. Although the participants initially were a bit worried about the seriousness of the problems, the ideas and solutions they came up with were equally inspirational and constructive.

“What comes after democracy?” questioned Alf S. Johansen, the general secretary of IC network. The problems the world is facing today cannot be solved while thinking in a traditional way, that is why, innovative attitudes and a new type of politicians may be needed in near future. Even though some of the young participants were quite skeptical about joining the existing political parties, almost all of them acknowledged the importance of being active and using democratic means for solving the problems. Young politicians were also very keen on transnational cooperation against the many problems mainly created by the former generations. Even the idea of creating new parties with different attitudes and programmes was brought up.

On the last day the participants had a special task, i.e. they had to discuss the possible ways of improving communication between the IC network members and expanding the network itself. In addition to this, they had to think over their invaluable personal input to the network and come up with the new ideas on how to contribute more effectively. Finally, the participants proposed a plan for the future activities of the IC network. It was proposed that Jelgava county in Latvia may host the next youth camp in 2010 if support to that idea is given by the authorities in Jelgava county.

“The camp was also a big stimulation for the Innovation Circle network and there was discussed a proposal for individual youth membership in addition to the already existing groups. Many newcomers to the network took part and even the veterans who had participated already in the PIPE project showed up. It looks like the network is a sustainable organization which fulfills a need in the flora of organizations”, commented Alf S. Johansen.

All in all, the participants were happy to learn many things and to share their personal views with their colleagues from other countries as well as to shape new ideas and to enhance the IC network. 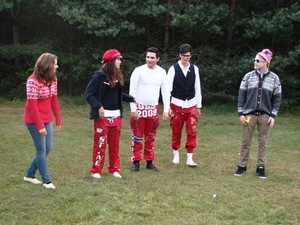 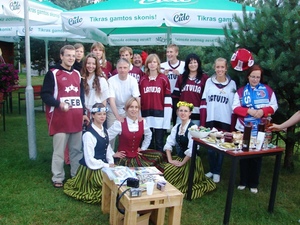 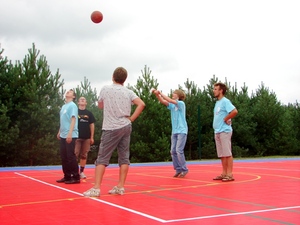 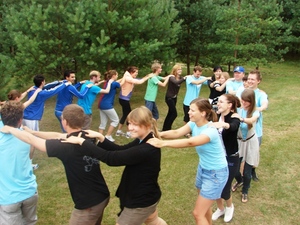