The Europeans nominated for the more ‘random’ Oscars 2010

There’s a tendency to focus on which Europeans snag the best film or best actress prizes. The European magazin Cafe babel presents several trailers of the less famed contenders vying for other Oscars from the Academy of Motion Picture Arts and Sciences, which takes place at the Kodak Theatre on 7 March.

We would also recomment to visit http://oscar.go.com/ to see who were the best of 2010 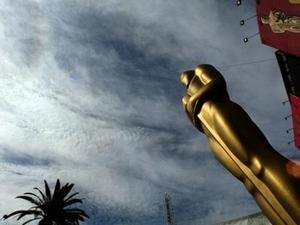