The next day, on 14th February there was organized a big gala of presenting of the President's rewards for 2008. It was the 6th edition of that event organized in Suwałki always in the beginning of the year. Citizens of Suwałki could submit their proposals in 6 categories: economic activity, social activity, cultural activity, sport activity, educational activity and special event. All together 72 applications were submitted and than the special Chapter created by the President of Suwałki City appointed winners of "Jatvingian Spear" for 2008. Within the category of "special event" the Chapter took decision to award a prize to Notodden City for an inspiration and their assistance in organization of Suwalki Blues Festival'2008.

Mr. Józef Gajewski, President of Suwałki City and Mr. Włodzimierz Marczewski, Head of the City Council together presented the statue of "Jatvingian Spear" to the winners in all categories including Ms. Lise Wiik, Mayor and Mr. Bjorn Frode Moen, International Adviser.

At the end a charity ball and an auction of pictures were organized. Money raised from that auction will support the pulmunology department of Suwałki hospital. 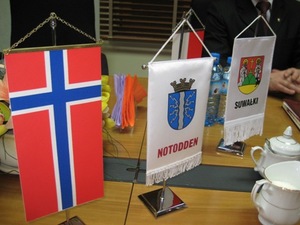 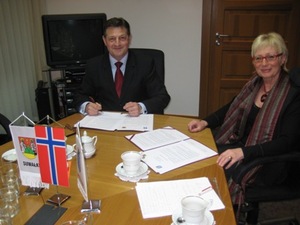 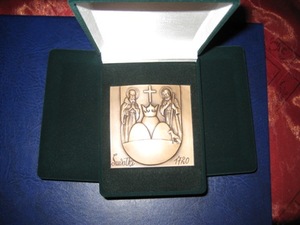 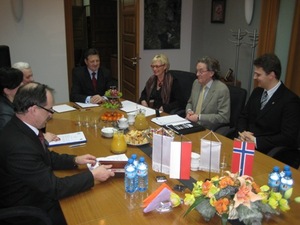 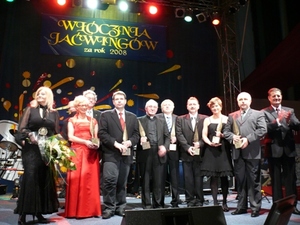 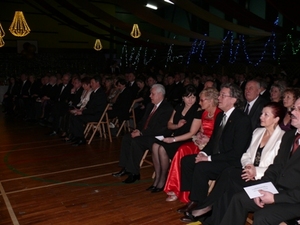 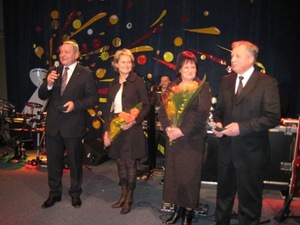 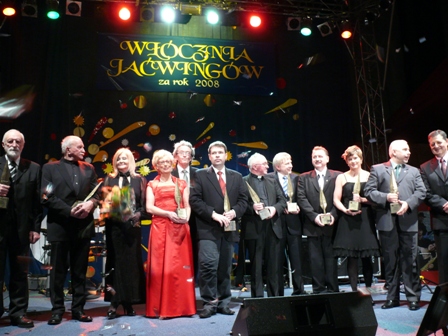