Voters escaped from the wing parties

About 63,6 % turn out is the highest in local elections during the last 20 years. The results from regions and municipalities show that Norwegians voted safe and traditional. The big parties in Norway are again the Labour Party (social democrats) and the Conservative Party. This restored the historic balance. The losers became the parties at the left wing and the right wing.
National results measured by the support in local elections show the following percentage support:
Labour Party, 31,7%
Moderate Party,28,0%
Progressive Party,11,4%
Center Party, 6,8%
Liberal Party, 6,3%
Christian democrats,5,6%
Socialist Left,4,1 %
Reds,1,5%
Green Party, 0,9%

In some IC member councils we have preliminary the results such as Notodden which will probably keep a Labour party mayor. In Spydeberg the mayor question is to be negotiated. In Marker Labour party lost absolute majority but still has 47 %. The Conservative Party won both in Eidsberg and Askim and will get mayors. The Center Party won in Rømskog and Aremark.

The Conservative Party did well in Telemark election. However, Mayor Gunn Marit Helgesen may have to leave the position and Labour Party can take over. This is still not clear. In Østfold county the council majority will be a continuation of a Social democratic lead coalition, and Ole Haabeth will continue as the Mayor of Østfold County. Center Party will have the Vice Mayor. 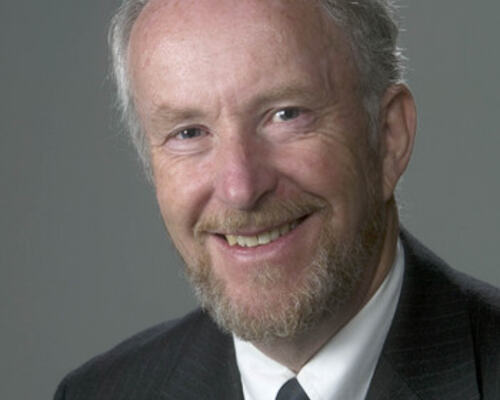 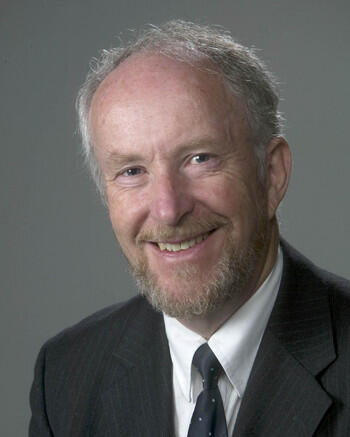