Poland Signs Defence Deal with US

The preliminary agreement between US and Poland says about plans to locate a part of US new missile defence shield on the Baltic coast in Poland. US will install 10 interceptor missiles in return for help strengthening Polish air defences. After announcing the agreement a question was raised if the deal was made concerning current situation in Georgia

Polish Foreign Minister Radoslaw Sikorski told the agreement has nothing to do with Georgia’s and Russia conflict as negotiations were started several months ago. The agreement was negatively regarded by Russia. Moscow expressed their position saying it will only increase tension among countries. These news were the reason for Russia Foreign Minister to cancel already scheduled visit to Poland.

The US says the system will protect itself and Europe against long range missile attacks by "rogue states".

Read more about the topic here. 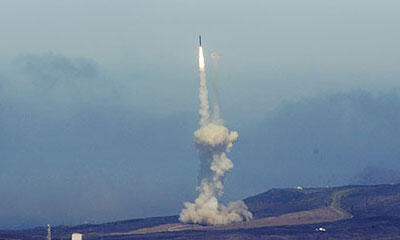