Countdown for local and regional councils

Labour Party and Moderate Party are expected to become winners of the election. Seats in local and regional councils are going to be won for the 4 next years. Norway has a representative system where the seats are given to the parties according to the share of votes within each region or municipality.
Saturday there was a hectic final of the campaign ! In Spydeberg, one of the IC network municipalities, the election is very open this year. The former mayor Stein Haaland was elected 4 times from the Center Party. After he passed away the council has been chaired by Mrs. Brit Gulbrandsen. She is not running for reelection in Spydeberg. She is running for seat in the regional council of Østfold County. Mr. Sigmund Lereim is the new candidate from the Center Party.

The campaign has been affected by the tragic incident the 22nd July. However, as weeks have passed the political life has become more normalised and even though the sympathy for the Labour Party has been significant, the political debate has become stronger towards the end of the campaign. 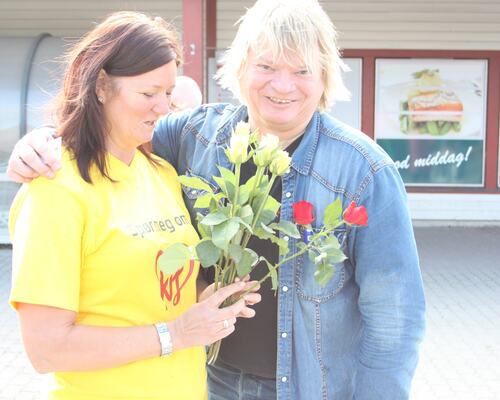 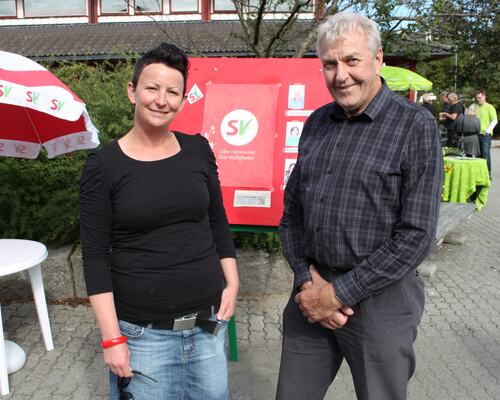 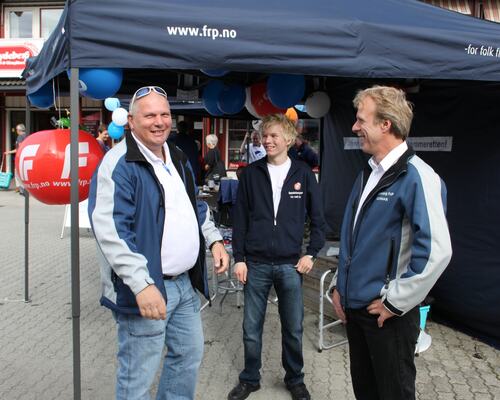 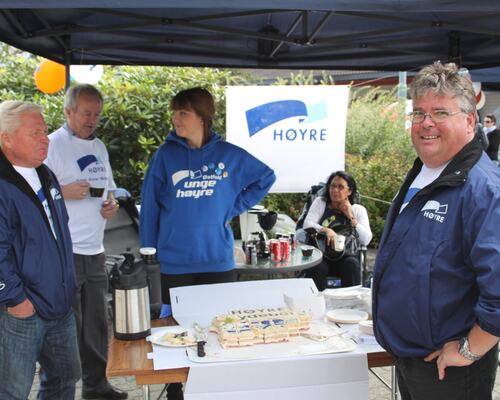 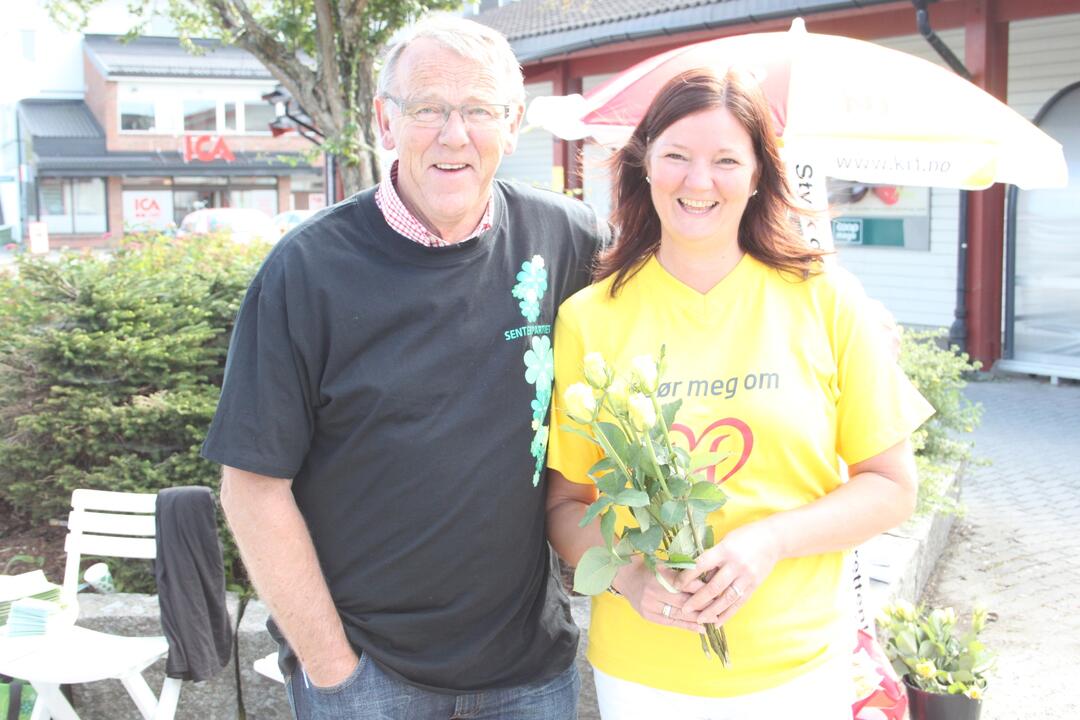