A more than 2 billion euro contract is going to USA and not to Sweden. In a longer run the deal can result in 15 billion euro. Norwegian Ministry of Defence recommends that the F-16 is replaced by the F-35 Lightning II Joint Strike Fighter (JSF). The contenders were SAAB and Lockheed Martin. The decision will put an end to the dream about a Nordic high tech military cooperation proposed by SAAB and political leaders in Sweden. The Norwegian government claims that their choice is made from operational considerations and from the fact that the Swedish aircraft is more expensive.

Critical voices say that the Gripen may be more expensive but is cheaper in use and will be cheaper to maintain. Also Raufoss weapon industries in Norway was supposed to produce elements of Gripen and will now loose big opportunities.

According to PM Jens Stoltenberg – Combat aircraft is a crucial capability for Norway’s defence. The procurement of new combat aircraft is therefore an essential element in the Government’s Long-term Defence Plan.

According to the official press release from PM's office: "The JSF is the only candidate which fulfils all the operational requirements specified by the Norwegian Government and is furthermore offered at a lower price than the Gripen NG. The selection of the Joint Strike Fighter rests upon a clear recommendation from Project Future Combat Aircraft Capability. External auditors have concluded that the evaluation has been carried out in a professional and ethically sound manor. ".

The Swedish PM Fredrik Reinfeld and other political leaders in Sweden expressed immediately a big dissapointment and now it's an open question how the decision will influence the industrial and military cooperation between Norway and Sweden. It's regarded as step backwards for the industrial cooperation within Scandinavia.

The issue has been heavily debated in Norway during the last years. Some experts claim that the Swedish plane is better for the conditions in Norway and is also more cost efficient in use. The debate about the fighter contract also blends into the debate about NATO's external operations and the relations between USA and the European NATO partners. Some experts even claim that the JSF plane will never be put into serious production because Lockhead Martin will not find enough customers. 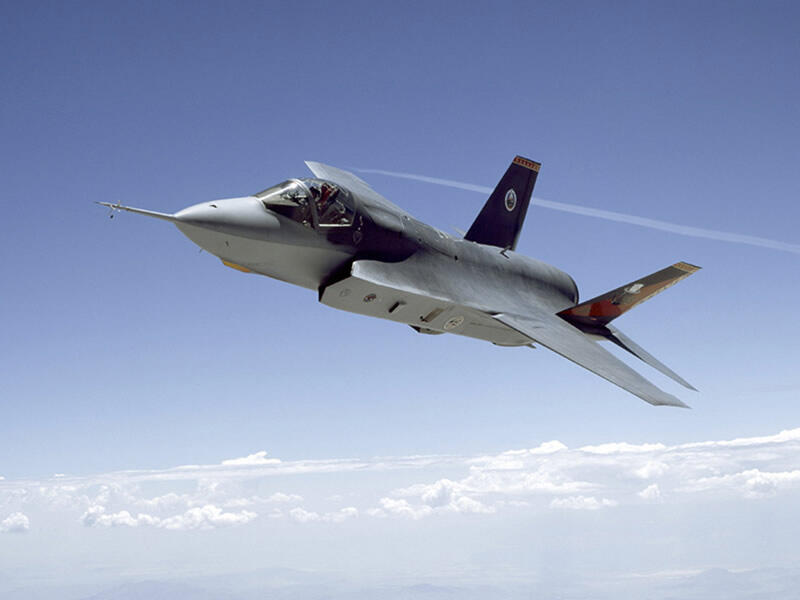