The deadline for submitting entries to become European Green Capital 2015, presented to a city in the vanguard of environmentally friendly urban living, is now closed. Here are the eight cities that apply for the award:

"This is the sixth year of the European Green Capital Award. It is encouraging to see former applicants reapplying and new ones showing genuine interest”, said EU Environment Commissioner Janez Potočnik. “Many EU cities are setting global standards for urban sustainability, with pioneering innovative solutions to environmental challenges. The Green Capital Award is a unique opportunity for them to share this knowledge with the rest of Europe”, so Potočnik.

The European Green Capital Award is presented to a city in the vanguard of environmentally friendly urban living. An international Expert Panel will now perform a technical assessment of each entry on the basis of 12 indicators covering climate change and energy performance, sustainable local transport, air quality and noise levels, green urban areas and sustainable land use, promotion of nature and biodiversity, waste management, water consumption and waste water treatment, eco-innovation and sustainable employment, as well as the environmental management practice of the local authority. 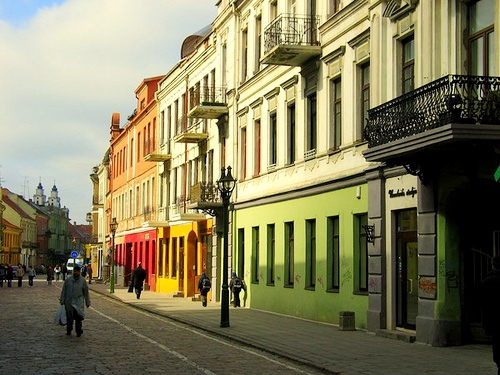 In 2013 shortlisted cities will be invited to present their proposals to an international jury, which evaluates their commitment to ongoing environmental improvement and the level of ambition of their future goals, their communication actions and the extent to which they can act as a role model and promote best practice in other European cities. In addition to inspiring other cities, the winning city will benefit from an increased profile, which will enhance its reputation and attractiveness as a destination for people to visit, work and live in. The winner will be announced in June in Nantes, France (the 2013 European Green Capital).

Background
Five cities have been awarded the title of European Green Capital since its inception in 2010. Stockholm won the inaugural title, followed by Hamburg in 2011. The current holder is Vitoria-Gasteiz, Spain. Nantes will hold the title in 2013, passing it to Copenhagen for 2014. The jury comprises representatives from the European Commission, the European Parliament, the Committee of the Regions, the European Environment Agency, ICLEI – Local Governments for Sustainability, the Covenant of Mayors Office and the European Environmental Bureau. 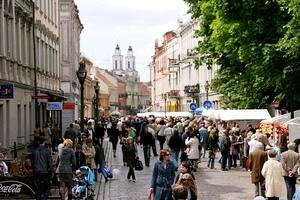