Support for Norwegian participation in INTERREG IVB programs has been reduced to 30%. There has been a degree of uncertainty about how large a share of the Norwegian funding that is available for the upcoming licensing rounds in IVB programs.
- I can confirm that as of the third application round in Interreg IVB Northern periphery and Interreg IVB North Sea the support of the programs will be reduced to 30% for the Norwegian partners. The same will apply as of the second application round in Interreg IVB in the Baltic Sea. - says Axel Red in the Department of Regional politics in the Ministry of Municipalities and Regions. 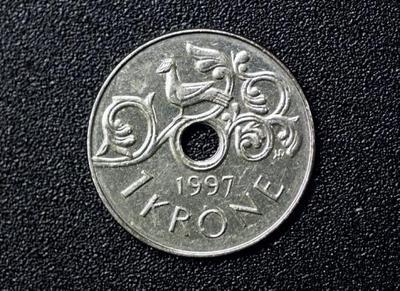