From Wroclaw with hope !

The ICN organized its 15th annual conference in Wroclaw 28-29 April. The topic was focused on green and sutainable community development, including carbon neutral towns and cities.

The city of Wroclaw, Ms. Katarzyna Szymczak-Pomianowska, Director of the Sustainable Development Department introduced how Wroclaw City is working on the carbon neutrality issue, and about targets and measures, which are prioritized from the city government. Wroclaw became the European Eco City in 2021. 60% of the emission come from households heating, and the strong measures are taken to reduce the use of boilers and solid fuel stoves, and fireplaces using solid fuel for heating. The non smog campaign in Wroclaw has received 330 millions to "change the furnace" actions. There was a removal of almost 8 000 furnaces during the last 3 years. The city administration is providing energy advisory and has also a strong focus on solar energy.

Professor Emeritus Mr. Cliff Hague presented data about the CO2 emissions in EU. Poland was the eight worst emitter per capita in EU in 2019. Luxemburg the worst, and Sweden took the best position. However, nobody is close to zero and the aim of reaching the +2C or less in 2050, requires a big effort from all countries. Cities and towns are the arenas where the big changes will be taken. So it is for sure a serious challenge for the local governance. Focus in Europe is now on circluar economy and waste treatment, built environment, 20 minutes neighbourhoods, green mobility etc. Here is one link to the tutorial video on circular economy projects funded by the BSR Interreg program: https://www.youtube.com/watch?v=PP2HPlzAwQ8

Leaders of Eco Change is the new project developed by the University of Byalystok together with other partners in Poland and the Innovation Circle Network. The aim is to build awareness and enhance comptences among professionals as well as students. Mr. Damian Proniewski LL.M. is one of the project coordinators and he presented the projects´ focus and activities. Som expected outputs are :

Entrepreneurship in Zemgale is another project funded by the EEA, which now is undertaken in cooperation between Zemgale Planning Region and the ICN. Project coordinator is Ms. Sigita Silvjane. The project is aiming at stimulation and promotion of entrepreneurship within private SMEs  as well as within public sector, shools and kindergardens. The activities includes trade missions, visit to international exhibitions, support days for businesses, training of entreprenurs etc.

Ms. Rita Merca introduced the BSR program for the period 2021-2027 and about which calls that are expected to open. There is a strong focus on the green shift and how to develop stratgies and action for carbon neutrality within different sectors and themes. The prgram is well organised with the BAMOS adminstrative system and a matchmaking platform. The program is focused at 4 themes:

The City of Wroclaw offered the conference participant free access to Hydropolis and the Zoo. There was also an organized city walk to explore the history and architecture of the city which hosts the largest university in Poland with 100 000 students. The city has about 200 000 refugees  from Ukraine adding to the about 600 000 residents of Wroclaw.

The last topic at the conference was the introduction of the Place Standard Tool which is developed and promoted by the Scottish Government. "The Place Standard tool provides a simple framework to structure conversations about place. It allows you to think about the physical elements of a place (for example its buildings, spaces, and transport links) as well as the social aspects (for example whether people feel they have a say in decision making). The tool provides prompts for discussions, allowing you to consider all the elements of a place in a methodical way. The tool pinpoints the assets of a place as well as areas where a place could improve." Prof. Cliff Hague introduced and coached the participants on the use of the tool.

Lastly there was an annual meeting and the election resulted in the re-election of the board and the chairwoman Ms. Rita Merca. The only change was that David McAllister form PAS in Scotland is replacing Cliff Hague, who will now continue as the subsititute to the board. 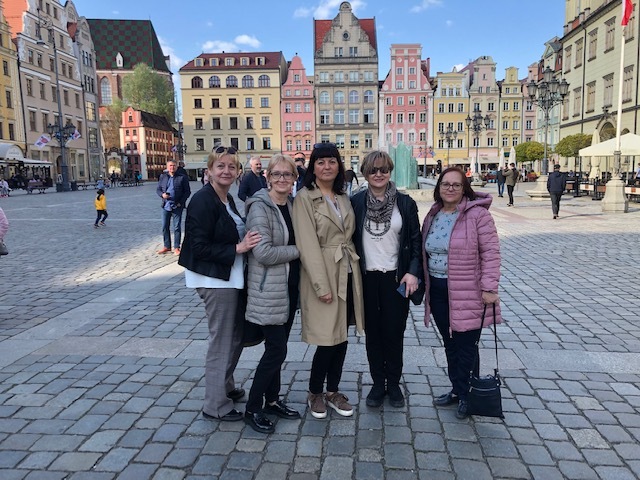 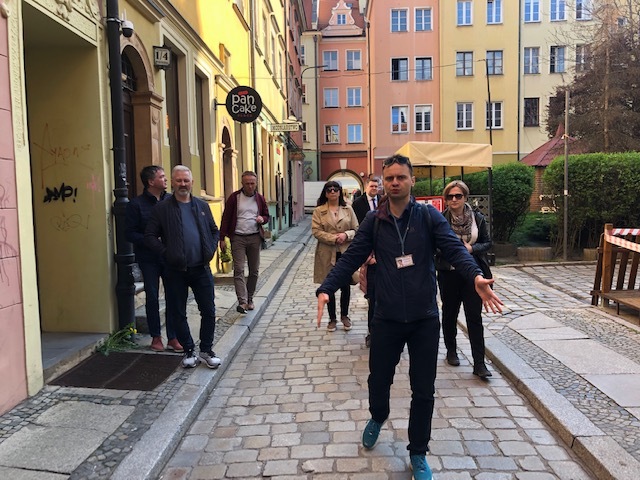 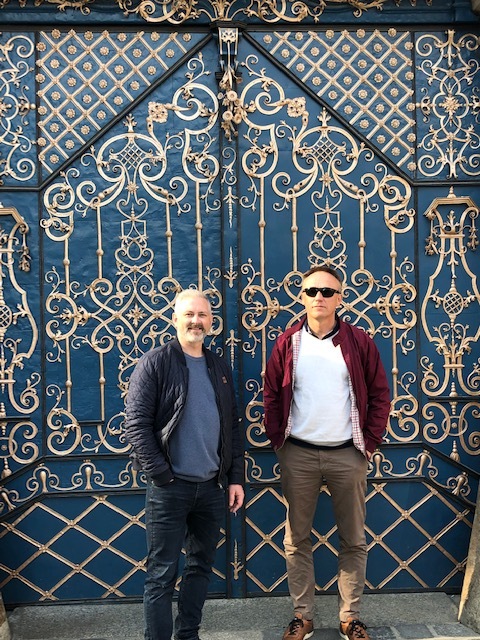 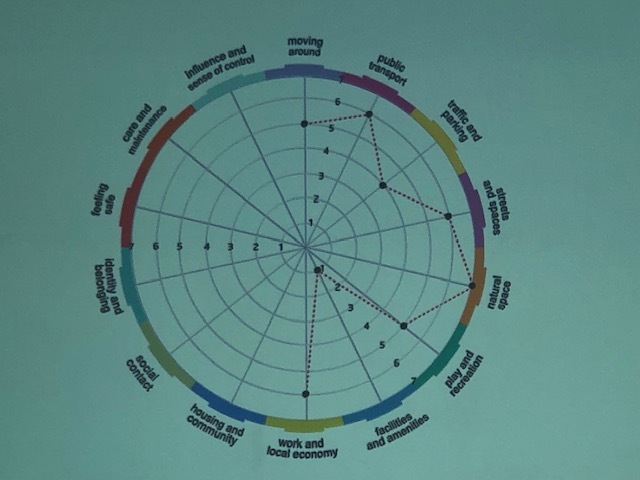 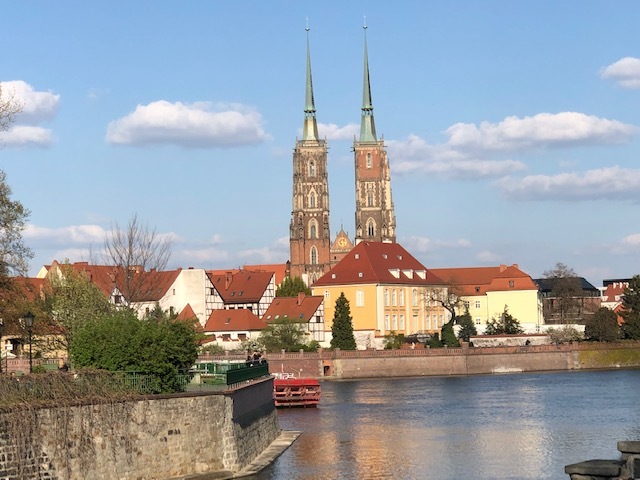 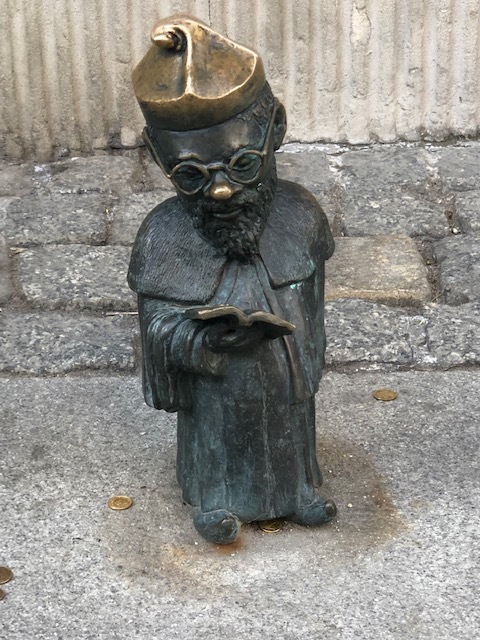 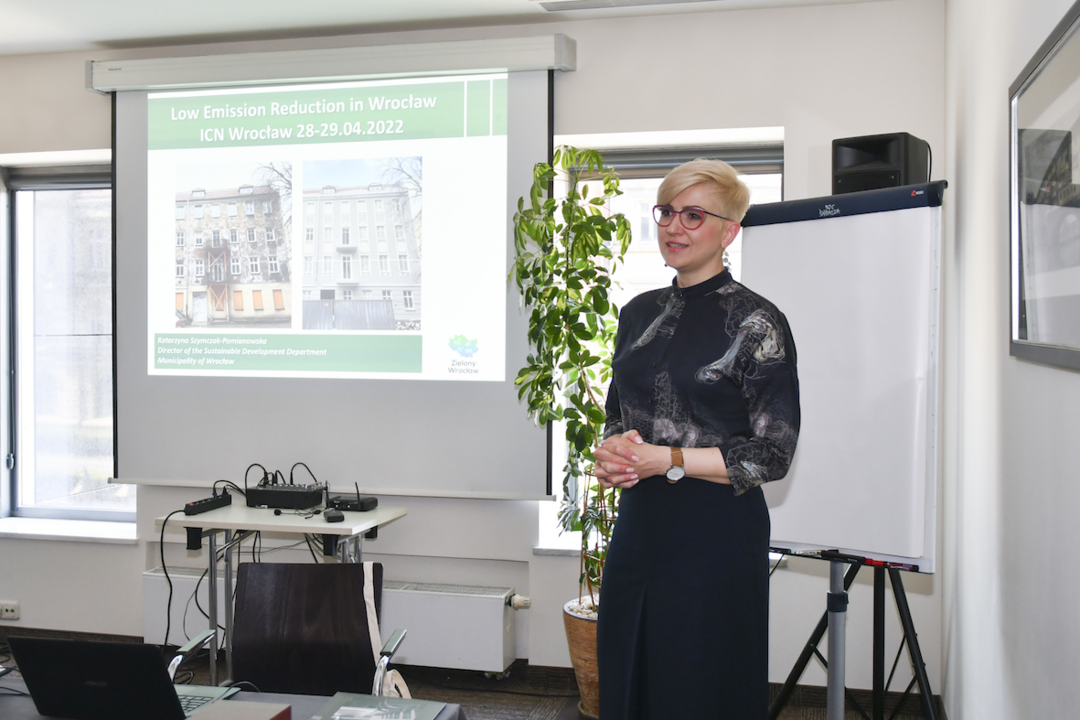